How To Join ISI As Officer Agent After Fsc (Male & Female) Pakistan: The ISI is the intelligence agency of the Islamic Republic Of Pakistan. They are responsible for the national security of Pakistan and are linked with Pakistan security. In order to How To Join ISI, there are few steps which one can process to join ISI and has both direct and indirect ways.

Its indirect joining requires joining the rest of the armed forces as Pakistan Army, Navy. Officers like, JCO’S/ and S/NCO’S have to apply for admission afterward taking permission from Unit Officer Commanding, they appear in the basic test and try to qualify it after qualifying that test they are sent into Inter-Service Intelligence School and they apply to be posted in fields of intelligence units or in higher positions.

Senior ISI officers as Major’s and above are assigned for two to three years and appointed in ISI and mostly the Director- Generals of the ISI never ever served this organization. Now we are going to discuss the direct method and its steps:

For civilians who want to join ISI so the advertisement is handled by the Federal Public Service Commission because the members of ISI are related to the ministry of defense. The FSPC conduct various sort of test to know the amenities of that person whether this person is having the capability to join this field or not. These tests measure some amenities of that individual as creativity, persistence, spirit, IQ level and a person should be able to solve puzzles well.

This test is basically based on intelligence and the sharpness of one’s mind in order to check the IQ level of that person by giving them some sort of puzzle to solve and tricky questions but especially puzzles are given to solve to measure the intellect.

IQ tests contain general subject tests which include knowledge, current affairs and analytical abilities, English and some other subjects also. The IQ level must be above the level of 151 and consist of theoretical tests but not only based on this theoretical test other tests are also crucial for determining the amenities of an individual.

As the individual clears this test then ISI performs a tough background and check the candidate properly before being offered to join ISI.

So these are the steps through which one has to pass and afterward they have been categorized and assigned to this job of ISI. 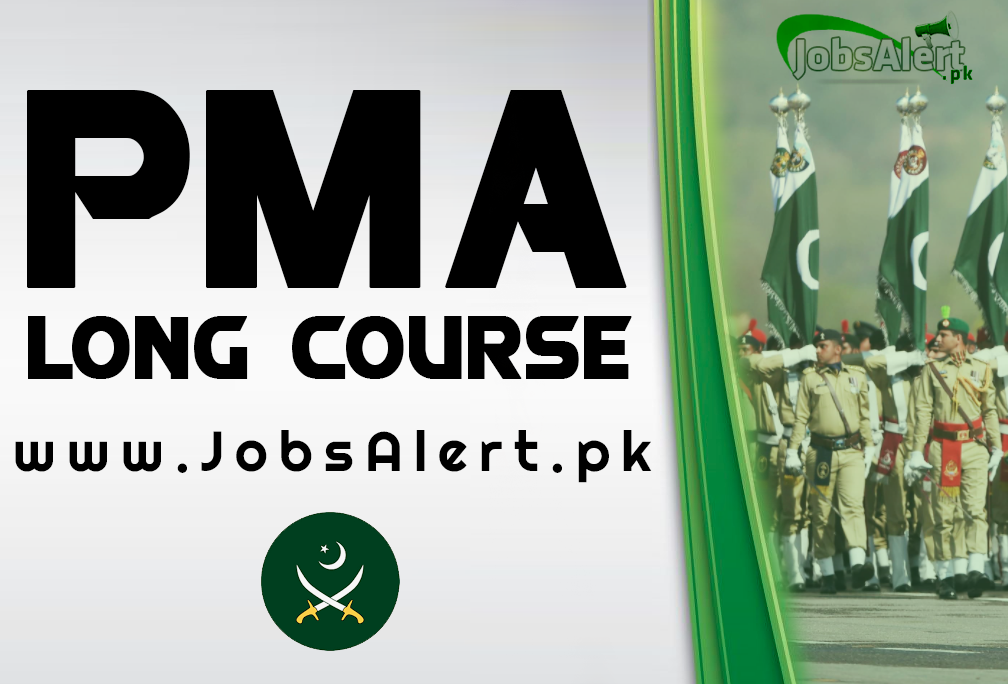 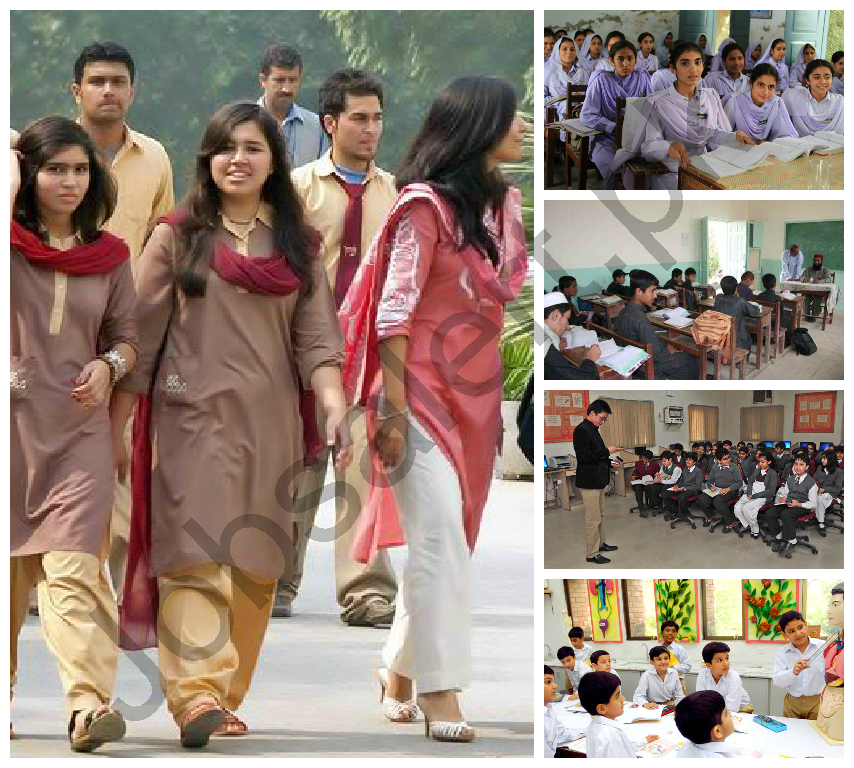 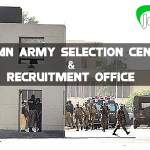 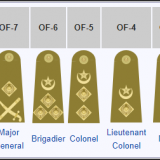 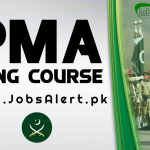 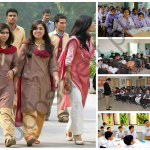