FPSC lead test for to contract government workers in various departments working under Federal Government. FPSC stands for Federal Public Service Commission and its official site is www.fpsc.gov.pk which gives FPSC Jobs 2023 announced in Daily Jang and also FPSC Upcoming Jobs 2023 will be available on this page, it is a trying association built up by the Government of Pakistan with the reason to select government workers and civil servants in various departments working Federal Government of Pakistan.

FPSC Latest Jobs 2023 reported once in multi-month nearly in the principal seven day stretch of consistently and consistently add up to 12 Advertisements distributed by FPSC by means of paper.

In-Eligibility Criteria for FPSC in Pakistan:

As per the Federal Public Service Commission (FPSC) selection criteria the following candidates are not eligible to apply for FPSC jobs in Pakistan:

Get ASF Jobs 2022 Inspector Apply Online | fpsc.gov.pk Advertisement No. 13/2022 from this page. As we all know that Federal Public Service Commission Jobs Advertisement is announced once a month and we the team of JobsAlert.pk provide you with every single job announced by FPSC here at our site today we’ll discuss the new FPSC December Advertisement No. 13/2022 for which applications are invited from the Pakistani Nationals via online up to 19th December 2022 for the following vacancies announced in different Federal Government Departments.

Get FPSC Advertisement 10 / 2022 Federal Public Service Commission Latest Vacancies Apply Online | www.fpsc.gov.pk Jobs 2022 Last Date 26th September 2022. The well-educated and skilled individuals looking for Government jobs need to focus here because the latest job advertisement for FPSC jobs has been announced today, as we know that FPSC jobs are announced once a month, and now for September 2022 following jobs are available.

FPSC Jobs | www.fpsc.gov.pk Jobs 2022 Online Apply Current Employment Offers are available. Applications are being offered by Federal Public Service Commission is inviting well-disciplined, caliber, and adroit applicants who are required to apply for the number of government jobs given below. Federal Public Service Commission (FPSC) has announced the CSS exams 2022 and here on our website, we’ll provide you the exact and accurate date sheet of CSS exams for the year 2022. CSS Exam Date Sheet 2022 FPSC. The Competitive Examination 2022 is going to be held by FPSC from 18th February 2022 for the recruitment to posts in BS-17 for in different groups, services, a department which comes under the Federal Government and list of services is given below. All those students who have applied for the CSS Exams 2022 need not worry about this because we’ll provide you the exact date sheet online here on our website. In the following, we’ll discuss the FPSC in which groups / Services FPSC are going to recruit and we’ll also discuss the complete examination procedure, places of examination, places of interviews and etc. Federal Board of Revenue

How To Join ISI As Officer Agent After Fsc (Male & Female) Pakistan: The ISI is the intelligence agency of the Islamic Republic Of Pakistan. They are responsible for the national security of Pakistan and are linked with Pakistan security. In order to How To Join ISI, there are few steps which one can process to join ISI and has both direct and indirect ways. 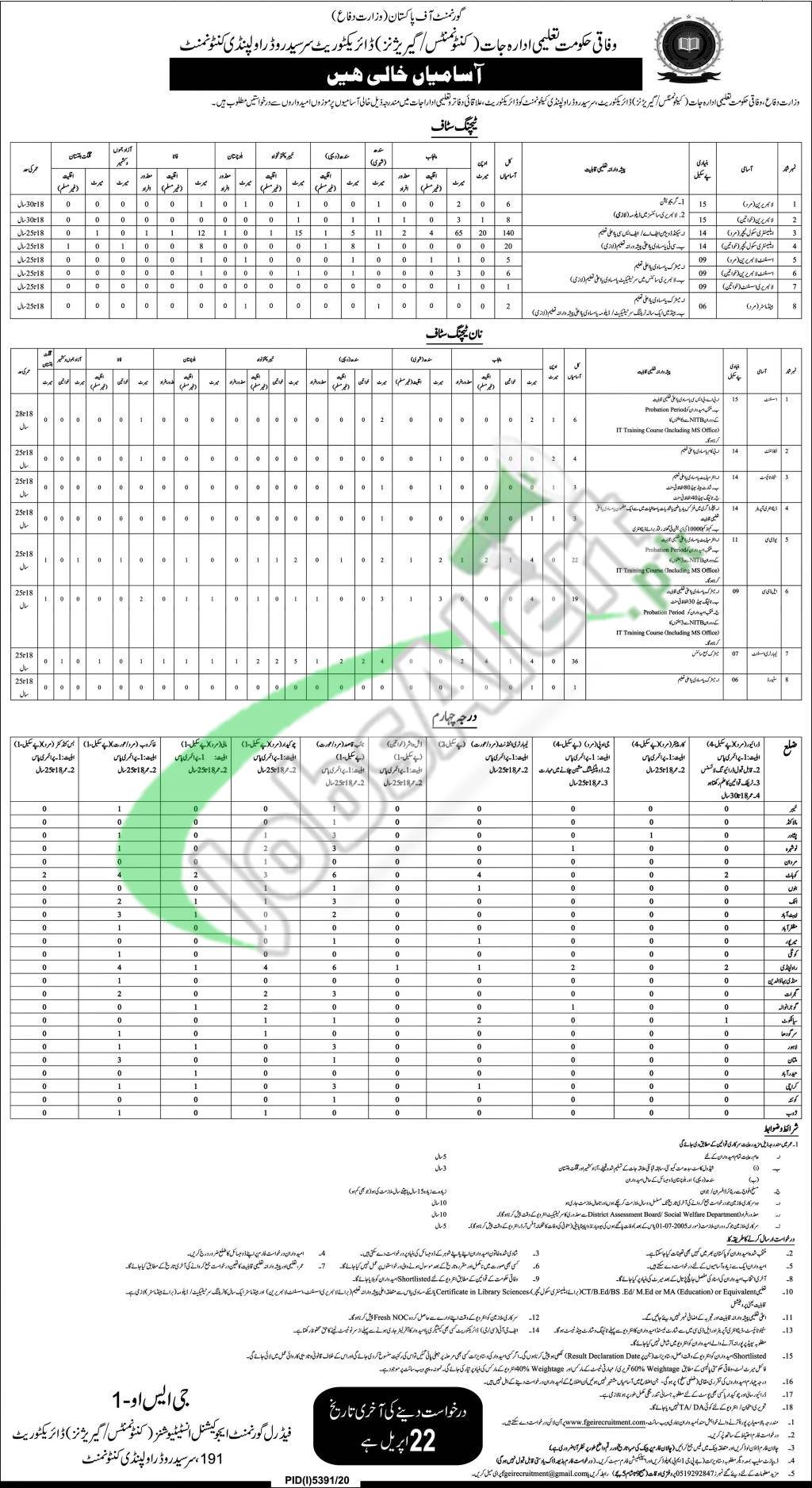 On 06th of February here the latest job announced FPSC Senior Auditors Jobs 2021 Apply Online fpsc.gov.pk. Applications are being offered from Federal Public Service Commission Advertisement No 01/2021 is seeking to hire the well disciplined, caliber and adroit applicants are required to apply for number of the posts for which both genders are equally invited to apply which belongs to different ministries and different departments. 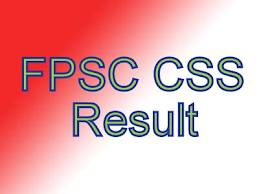 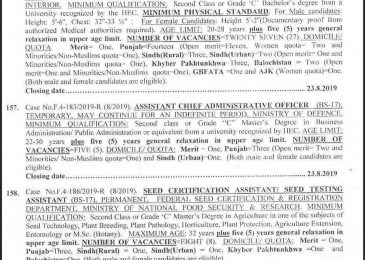 For Pakistani Nationals, we proudly announced here wonderful job opportunities such as FPSC FIA Inspector Jobs 2019 Apply Online & Test / Interview Date. Federal Public Service Organization Advertisement No. 08/2019 is announced by the well-reputed organization established by the Government of Pakistan which is working with the purpose to recruit civilians in different Government Department across the Pakistan and it announced job opportunity once in every month.