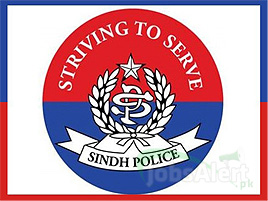 Currently, three units – the Counter Terrorism and Financial Crime Unit, Interrogation and Analysis and the Sectarian Intelligence Unit are working under the Anti-Terrorism Wing while another unit, known as the Anti-Extremist Cell is working under the CID Operations SSP. “Though it has been implemented in Punjab, we have yet to introduce it here,” said a senior CID officer and CTFCU in-charge Raja Omar Khattab. “By renaming CID to CTD, it will be easier to identify it internationally.”