Today’ at this page we’ll discuss about Top Ten Schools in Lahore for O Levels and A Levels 2021. In Pakistan nowadays education level has risen up and is going on in a better way because of number of the creation of high class and highly efficient educational institutes which are providing quality education to the students for their bright future and better learning.

So in Pakistan now British School System has launched in various schools and in which O ‘Levels and A ‘Levels are there for students to continue their studies. O ‘Levels is equivalent to Matric degree of Pakistan whereas A ‘Levels is equivalent to Intermediate degree of Pakistan. Many parents nowadays want their children to get admission in O & A ‘Levels because the scope of these degrees have ranked on the top of the peak and is considered extremely valuable nowadays.

Another benefit of this degree is that, that these degree certificates are required in foreign countries and one can apply for them after completion of their graduation and postgraduate degree for abroad jobs.

So in Lahore city which is considered as the “HEART OF PAKISTAN” many institutes are offering O ‘LEVELS and A’ LEVELS for students and ample of the students are applying for this instantly and the number of students are increasing day by day that’s why now in Lahore city number of the schools are providing facility of O’ level and A ‘Levels admissions are available in ample of top schools. So, in the following, you’ll have the name of some top-ranked schools which are the best regarding to O & A Level.

So I am going to give you the list of those schools of Lahore city which are offering O & A ‘Levels. 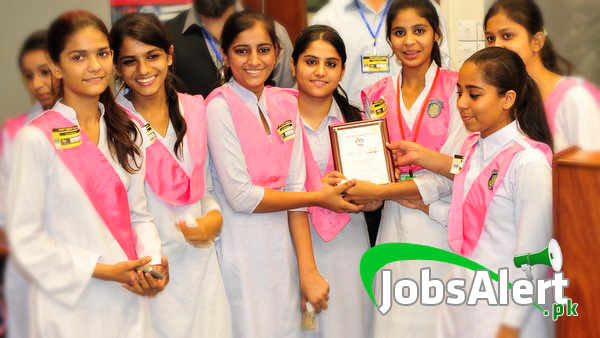 So here is the complete list of top ten schools of Lahore city where the teaching of O’ Levels and A’LEVELS has become easy nowadays in Pakistan everywhere in every city it’s no longer a big deal now as previously it was. Students are availing this opportunity at a great number and getting admission in O’& A levels in different schools at Lahore city.

These both degree’s has attained a high-class reputation rather than matric and intermediate degree and most of the students are applying for this and studying this degree. The course is quite tough and hard but it’s said that by toiling a man can achieve his/ her aim so willing students are doing and getting admission in these and are burning the midnight oil for their success.