Results of Intermediate part 1 or HSSC part 1 of all the Punjab boards which that would be launched during the October 2013. All inter part 1 students of all Punjab Boards are very impatiently waiting for their annual result 2013 so all they can obtained their result of HSSC part 1 from here online after announced by the all boards, All boards will declared the result of inter part 1 on same date and now boards are declared result on CDs and not on gazette books. Particularity every year examinations of all Punjab Boards of Inter part 1 are conducted in May and results of that final exams are declared in the end of September or during the month of October. Earlier its was assumed that result of inter part 1 will be announced during September 2013 while due to technical problems all Punjab boards could not announced the HSSC part 1 result 2013. 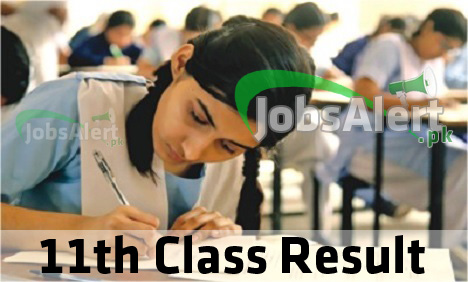 Best of luck to all intermediate part 1 students of the Punjab Boards for their great result by the Jobsalert.pk. The list of all Punjab boards provide for you here below and click any one according to your district board and get result. Please keep visit on this page to get latest updates.