Toba Tek Singh city is located in the province Punjab, Pakistan and Jobs in Toba Tek Singh 2020-2021 are available in Government / Private Sector. Toba Tek Singh emerged as a separate district in 1982 when it was separated from Faisalabad district. The city is named after a Sikh religious man named “Tek Singh”. The district is surrounded on north by Jhang and Faisalabad, on the west by Jhang, on the south Ravi River separates it from Sahiwal. The district consist of an area of 3,259 square kilometers. The district comprises a town committee names PIR MEHAL and 539 villages. The city has 4 Tehsils and 82 Union Councils and is highly agricultural city and is having industrial importance also. Major crops of this city include Wheat, Sugarcane, Maize, Cotton and in fruits, it includes citrus fruit is abundant in this city are found. Punjabi language is spoken by the locality of this city. The literacy rate of this city is high and is ranked on 10th number among the cities of Pakistan. On the other hand industries include sugar mills, textile mills, flour mills, oil sellers industries are found. 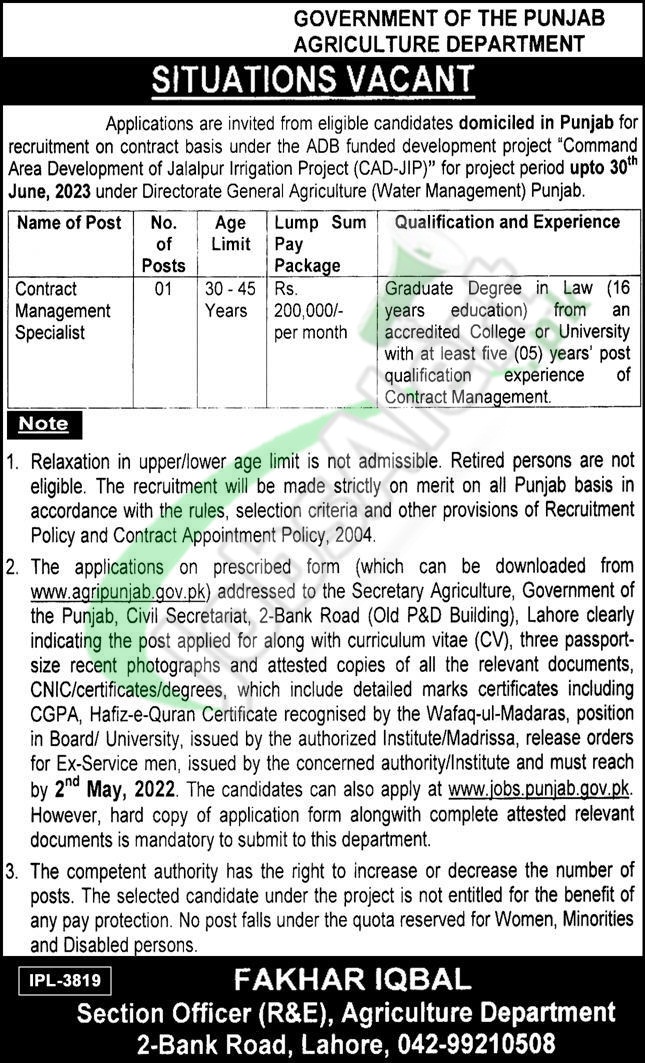 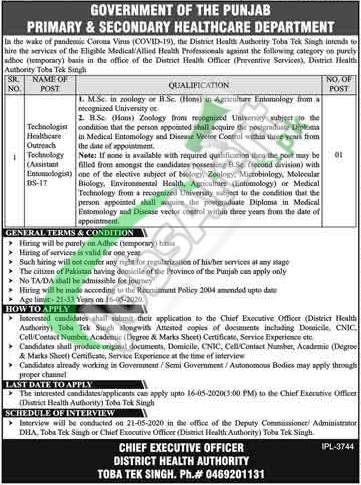 Tap on this page for PEC 8th Class Result 2020 Toba Tek Singh Board by Roll Number | PEC Result 2020 Exams PDF File Download www.pec.edu.pk Result 2020 8th Class on 31st March 2020 to Check online by Roll Number and Name. 8th Class Result BISE Toba Tek Singh Board by Punjab Examination Commission will be available here soon according to the following schedule announced by PEC. Every year students of every caliber appear in the exams from all over Punjab to attend Grade 5 and Grade 8 exam session, after exams every student start worrying about their result but from newspaper source it is revealed that in the recent meeting Punjab Examination Commission has decided to announce that all students who appeared in the exams are pass. 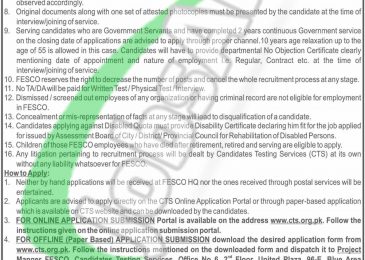 Here in August 2019 apply for the FESCO Jobs 2019 CTS Application Form Download Latest Advertisement announced for Bill Distributor and ALM-Assistant Lineman which are vacant in Faisalabad Electric Supply Company Limited. The company is going to recruit these announced jobs under multiple quotas such as Open Merit / Employees Children, Disabled Person, Minorities Quota as per Government Policy. FESCO has authorized Candidates Testing Services which is a reputed testing organization providing services to government departments by conducting recruitment test and for FESCO Jobs all applicants need to submit their applications to CTS Islamabad on prescribed FESCO Jobs CTS Application Form before the closing date. 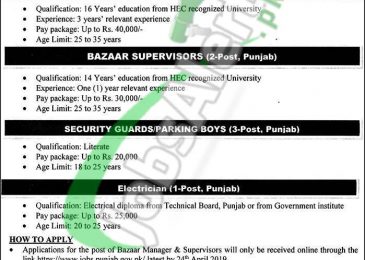 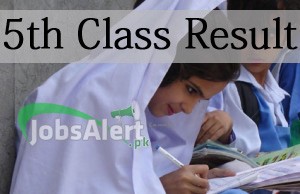 Tap on this page, you'll have PEC 5th Class Result 2019 Toba Tek Singh Board by Roll Number Check Online announced by www.pec.edu.pk on March 31, 2019. For those who are new in result checking for those, we'll provide them complete How to Check PEC Result 2019 Online or by Gazette procedure. PEC Result for primary class Toba Tek Singh Board will be available soon here on this page of our website. PEC is one of the brilliantly working education department of Punjab which is helping the student to improve their education skills at a very early age that it conducts board exams for the students of primary level. 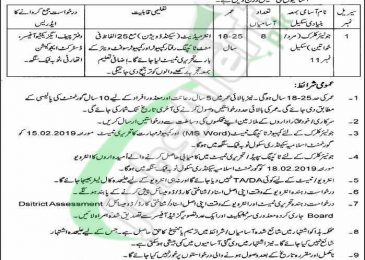 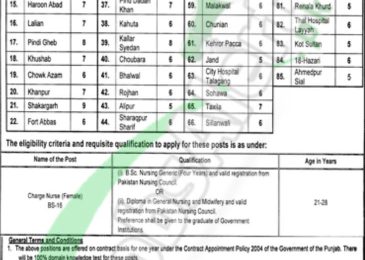 Get 500 Nurses Jobs in Punjab Primary & Secondary Healthcare Department 2018 NTS nts.org.pk Application Form Download Online. The government of Punjab is looking to hire numerous posts of Nurses in 85 Tehsil Headquarter Hospitals of Punjab in the current financial year 2017-18 and for this purpose Primary & Secondary Healthcare Department Punjab invites applications from qualified and experienced (Female) domiciled in Punjab for the vacant posts. An appointment will be done on purely contract basis initially for one year under the Contract Appointment Policy 2004 of the Government of the Punjab which is extendable on satisfactory performance of an individual. The recruitment shall be faculty specific and non-transferable. Department has set separate quotas like 5% for Minority and 3% for Disabled persons and eligible candidates under these quotas can apply. Candidates willing to apply are suggested to read the eligibility criteria carefully which is given below after this paragraph or in the following image. 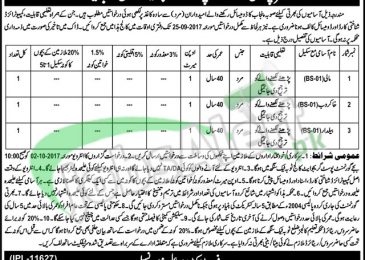 Get today's marvelous career opportunity from Govt Postgraduate College Toba Tek Singh Jobs 2017 For BS-01 Latest. Applications are inviting the citizens of Toba Tek Singh from a Govt institute named Govt Postgraduate College Toba Tek Singh is looking to appoint the minimum educated, hard working and skillful applicants for the BS-01 Scale posts which are named as (Gardener, Khakrob and Baildar) are the posts which needs to be filled by those applicants who are literate only and those who possess the relevant expertise will be preferred but those who are fresh can also apply for these posts. These posts are vacant only for males to apply. Age limit should be 40 years for these posts is required with 5 years age relaxation will be granted to applicants. Quota is reserved for In service and Retired employees 20%. Applicants will be given attractive salary package as per scale of the posts. Now, I will let you know about it's further details below. 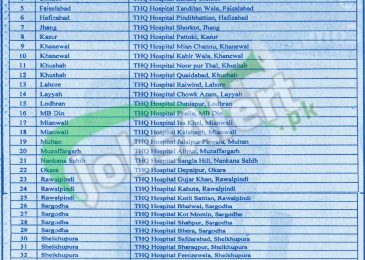 This advertisement is advertising the job update from P&S Healthcare Department Punjab Jobs 2017 For Hepatitis Control Program. For the natives of Punjab here a brilliant opportunity is being offered from Primary and Secondary Healthcare Department is inviting the well disciplines, caliber, adroit applicants are required to apply for Hepatitis Control Program and main motive of this program is to strengthen the Hepatitis Sentinel Sites (Hepatitis Clinics) in all DHQ's and selected THQ's the expertise of male and female both are required to fill the post of (Medical Officer) immediately before the time passes. 37 total posts are vacant to apply. Applicants should hold the MBBS qualification or equivalent from PMDC recognized institute with 1 year expertise as a Medical Officer in General Medicine with a reputable national or international health facility/organization in addition to 1 year house job is required. Age limit for male should be 33 year's and for females 36 year's is required. Awesome salary package of Rs.120,000/ will be paid. Applicants will be hired in the several THQ's of different districts which can be seen from the advertisement image below. Now, let's have a look on its rest of the details below. 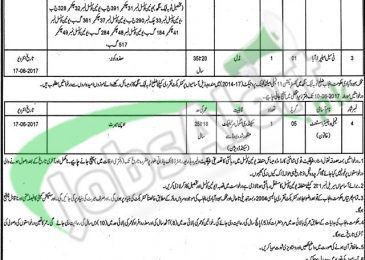 Applications are being offered from Population Welfare Department Toba Tek Singh Jobs 2017 For BPS-01 To 05. All those applicants who are looking and want to be the part of this department needs to come forward because the Population Welfare Department intends to hire the applicants against a Project named "Expansion of Family Welfare Centres (Community Based Family Planning Workers (2014-2018)" and for another Project which is entitled as "Construction of 11 Family Health Clinic Projects (2014-17) the following posts are vacant to be filled such as (Family Welfare Assistant (Female), Family Welfare Assistant (Male), Female Helper/Aya and Family Welfare Assistant (Female) for 2nd Project are the complete posts which needs to be filled with Matric qualification and no expertise are needed to apply for such posts. Age limit should be 18-25 year's 20-35 year's is required with 5 year's relaxation will be given to males, 8 year's will be admissible to females and 10 year's age relaxation will be given to disable applicants. For 1st three posts the applicants should belong to the relevant mentioned Union Councils is necessary. Appointment will be made on contract basis according to the rules of Govt of Punjab. Now, let's move on to have it's further details below.

View Full Job
1 … 4 Next
How helpful is this website for you? Share your feedback with us, or give us a like to help us improve. Stay up to date with us by following our Social Networks.